The last two decades in Africa have seen a rise in Home-grown philanthropy particularly aimed at addressing specific issues and creating impact at a more structural level.

‘The growth of Home-grown philanthropy in Africa has its roots in a number of phenomena, one of them being the 2008 financial crisis which resulted in long-standing foreign donors being forced to reflect on their support to some countries in Africa. The limits of development assistance deepened the discourse around self-sufficiency and sustainability, particularly in regards to Africa’s attainment of the Sustainable Development Goals (SDGs) by 2030.’ African philanthropy at the policy table

Recently our Co-Chair Mrs Tsitsi Masiyiwa sat down with BBC World Service to explore the concept of home-grown philanthropy among communities and what the future might hold for the concept of philanthropy in Africa. In the documentary series Mrs Masiyiwa shares on what inspired her to start giving and the challenges she believes philanthropy can address across Africa.

“The giving was based on what we were seeing. We started on a premise of faith that one day when we did have money we would do it at a larger scale,” states Mrs Tsitsi Masiyiwa. 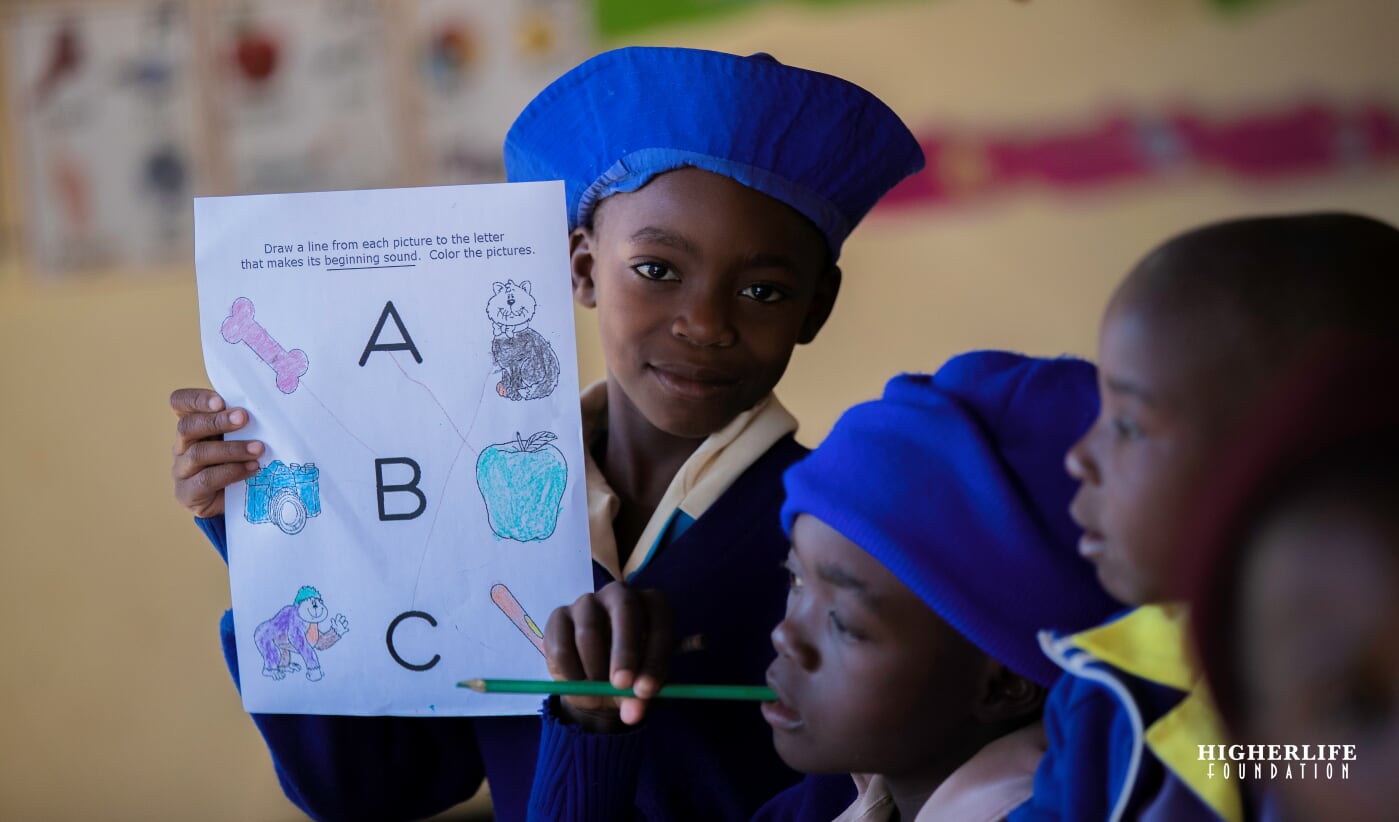 More from the documentary below.
Africa’s Big Philanthropy, Agriculture and Food Security

Where they are now: Felix Madutsa- A Higherlife Foundation Story October 1, 2018

Where are they now: Thomas Kahari- A Higherlife Foundation Success Story November 2, 2018