“Every time I reflect on the tragedy; I’m convinced there’s a God in heaven.”

These were the first words of Aron Mohamba Mwanasavanhu, a resident of Ngangu Township – a town that was severely destroyed by Cyclone Idai when it tore across the countries of Mozambique, Malawi and Zimbabwe on the 14th of March 2019.

The family man recalls being worried by the unceasing rains that fell the day before the storm swept in, and on the fateful day that his life was changed, Aron kept checking water levels as his house was built on a waterway. His worst fears were realized when later that evening they heard screams from their neighbours and realised there was flooding everywhere.

Aron’s first instinct was to help his fellow companions, but as he stepped out to go and rescue them, he was swept away by the harsh waters and injured his leg. Fortunately, he was able to hold onto a tree for safety. “After the rains, there was sticky, icy mud all over the place, and as many tried to run for safety, they got stuck in the mud and were swept away. Huge stones came rolling from the mountains like an earthquake and left a trail of destruction, destroying everything in their path,” shared a distraught Aron. 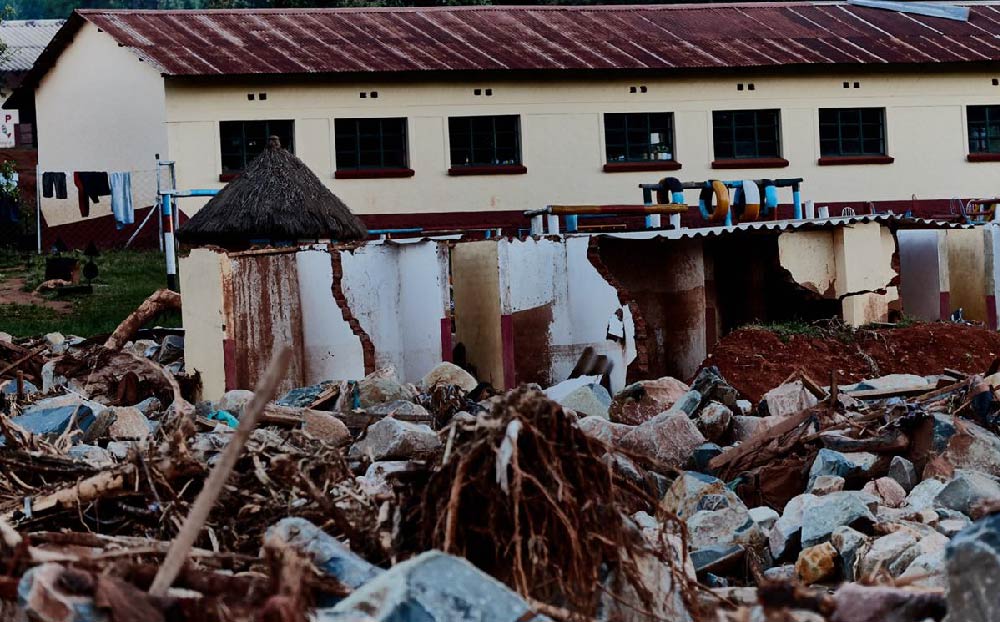 Left in a dire situation,Aron and other survivors had to wait for close to a week to be rescued. Soon those that had survived the horrific accident began to search for their loved ones, sadly all they could find were decomposed bodies. As he recalled the sombre events the look of trauma, confusion, and sadness onAron’s face was heartbreaking.

When asked if he would want to continue staying in that area, his response was “Haurasi mbereko ngekufirwa”, which means, you do not forget your home because of death, but he was also quick to acknowledge that they needed more than food and that there is an urgent need for new and safe housing.

Like many survivors who are having to come to terms with the traumatic aftermath of the cyclone, Aron needs to rebuild the life he lost and also get professional counselling to cope with life after the storm.

The Econet group is mounting a massive response to support people like Aron and his community. Together with other Corporates across Zimbabwe the group launched the Reboot and Built Better fund, to enable affected communities to be stronger and more resilient in the future. 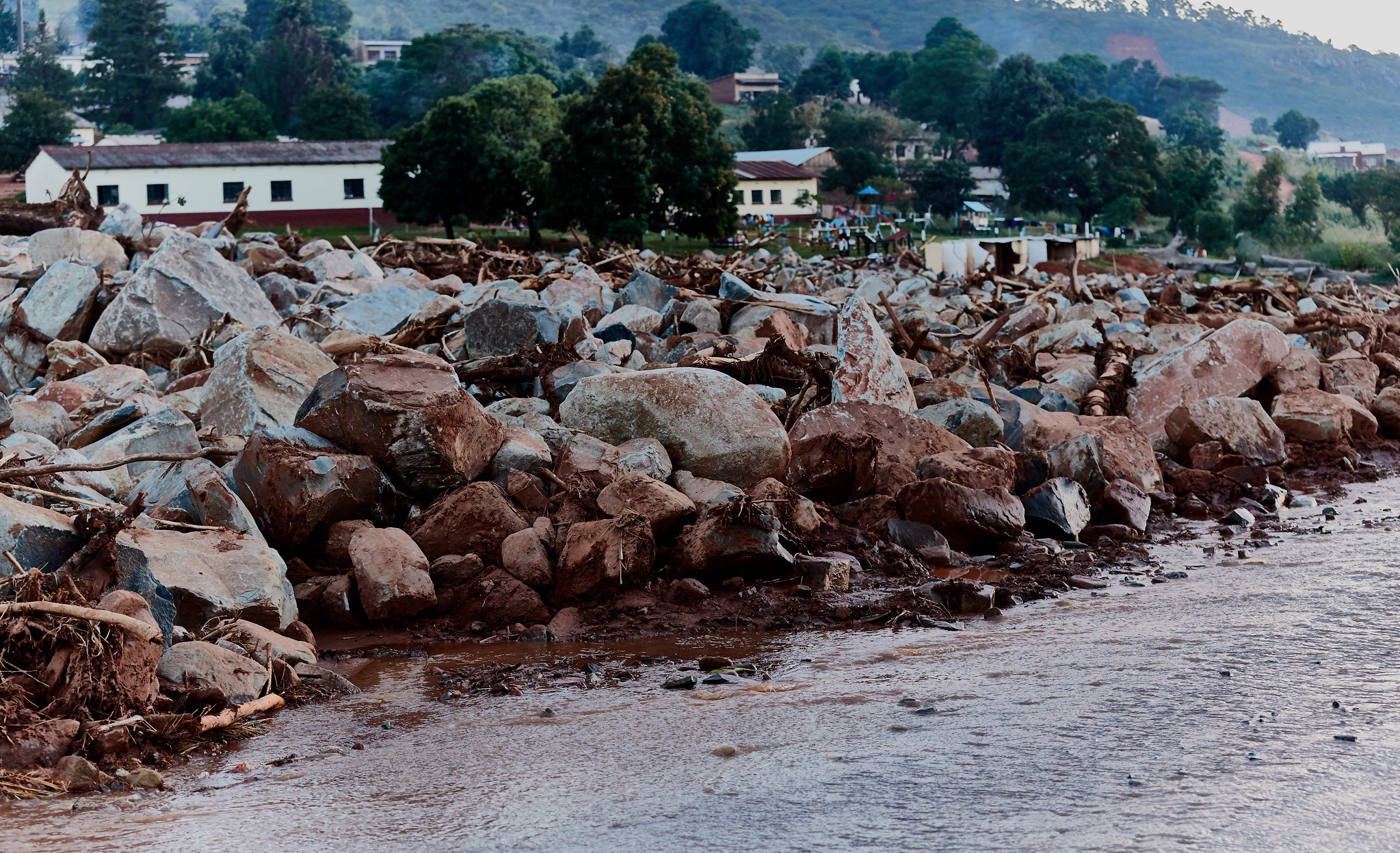 Recognising that a long-term response to Idai will require a significant financial commitment, we have also engaged the diaspora for their support. In partnership with Higherlife Foundation and Delta Philanthropies, a group of young Africans recently launched the Pledge Idai campaign, which seeks to raise $200,000 in 45 days to recover, restore, and rebuild in all three affected countries – Mozambique, Zimbabwe, and Malawi. Through the campaign, we are asking young people across the diaspora to join hands with us in reclaiming people’s right to health, dignity and sustained livelihood.

On the ground in the wake of Cyclone Idai: A Q&A with Lovemore Nyatsine April 8, 2019